Now that drivers are on their Electronic Logging Devices and no longer have the flexibility that paper logs once gave, drivers are realizing how strict the Hours-of-Service rules are now that violations pop up instantaneously when they happen. We’re talking about going into violation right down to the second one occurs! 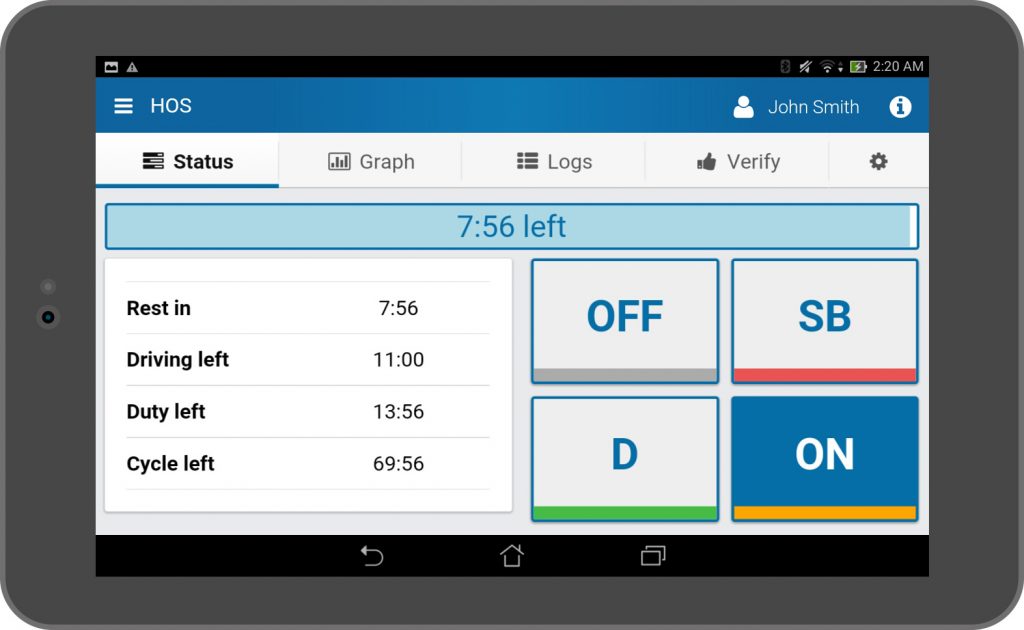 What this ends up doing is it causes drivers to be semi-paranoid about their hours. The patterns are showing that the towards the end of the workday, the driver becomes very focused on finding a place to park and sleep, even when there are still a few driving hours and workday hours left. The trade-off here is the choice between finding a safe place to sleep or continue rolling.The risk of running out of hours without finding a safe place to sleep, eat, and park for the night is a scary thought, so most drivers opt to stop driving.

Less moving time than expected by dispatchers? Appointments are getting missed, and deliveries are showing up late. There’s a snowball effect for the route if this happens anywhere near the beginning of a planned route.

What can carriers do to better plan for the new driving patterns? 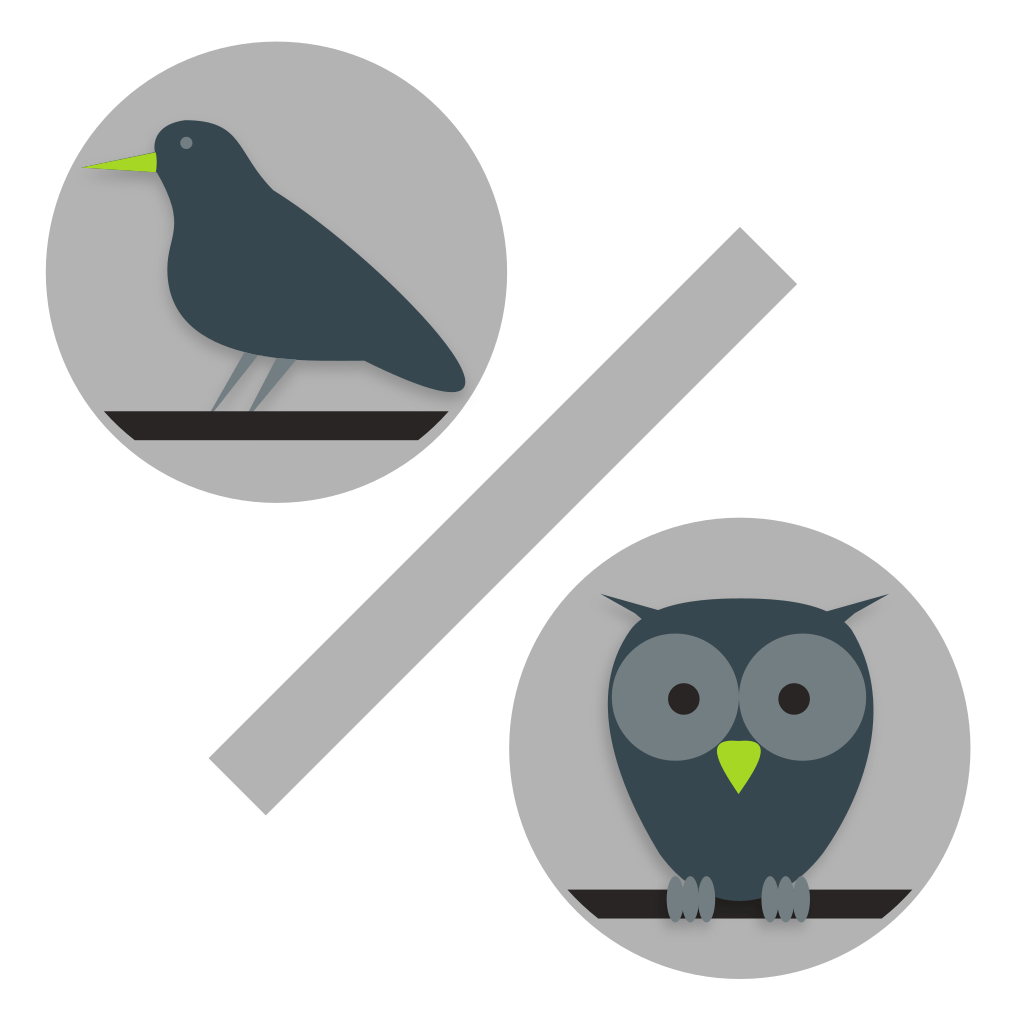 This will take some time to start and plan by individual driver, but it may be worth it to maximize driving time. Work with your driver on what the preferred sleeping time frames are, and put together a schedule with appointments that fit the preferred sleeping times. This could even work with routes that make sense to take an 8/2 split for drivers that prefer those hours.

Using a driver’s individualized preferred sleep pattern will help in energy levels, and prevent them from burning out. This would also relieve some of the pressure of getting to the next appointment on time by “winging it” as he/she goes on a route.

We have seen instances where a driver’s sleep pattern gets forced into a strange schedule because he/she ran out of work hours, but mostly due to extended detention times at warehouses on that day. There may have only been 3 or 4 hours of driving time, but with 7 or 8 hours of detention total for the day. A driver then feels compelled to drive the instant their 8 hours of sleep are done to take advantage of an 8/2 split, if he/she knows how it works. 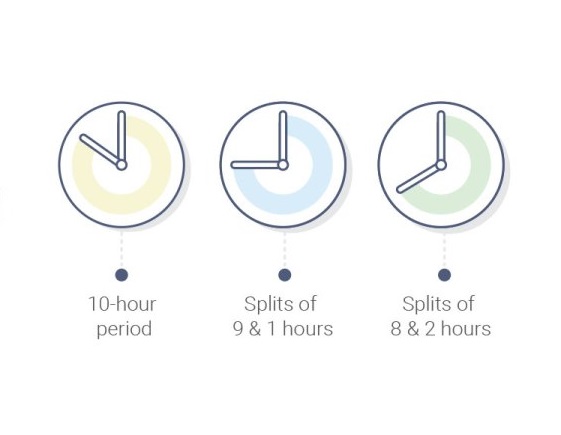 If not well planned, a 10 hour sleeper berth would let those leftover hours of driving time from the previous day that was available go down the drain.

Will taking an 8/2 split put a driver into an odd sleeping pattern? That’s where drivers and the team involved in planning the route need to work things out. Don’t forget that drivers can take more than 10 hours if desired, and having a 15 hour rest period also throws off a sleeping pattern, since the driving and workday hours remain the same from the moment he/she gets out of sleeper berth status.

The days of “here are the pickups and drops, make it to these appointments and we’ll see you when you’re back” seem to be gone, and carriers need to train their staff to manage and make changes along the trip to stay in compliance. Carriers will be looking for skilled employees to be able to think of creative solutions and plan well to maximize driving time and prevent violations along the way.

Get a Quote Now

ContactGet in touch with us

Have a question about our services or want a personalized quote? We’re always here to help. Simply fill out the form below and we’ll get back to you pronto.